Not only your breakfast place 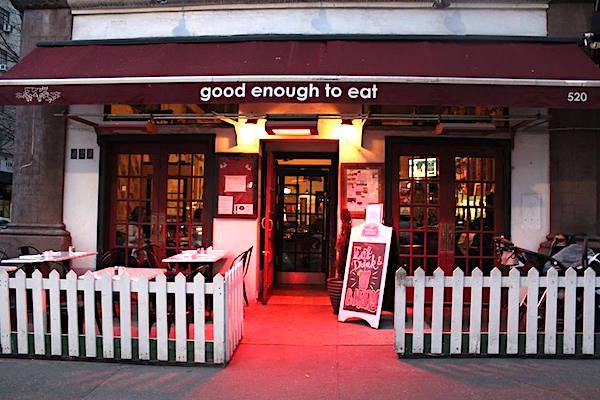 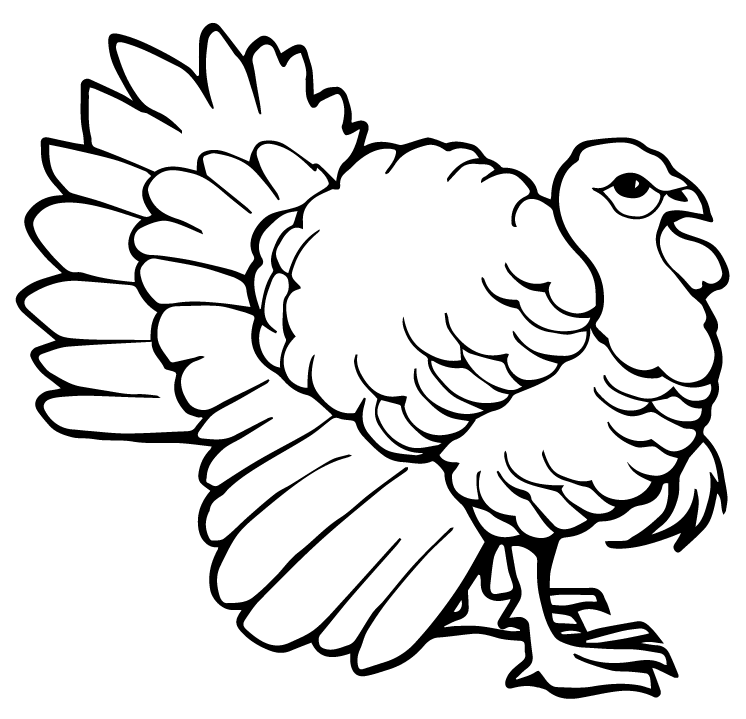 good enough to eat is offering a free dinner and bottle of wine for you and a friend! Sign up here with your email for a chance to be chosen for this giveaway

american home cooking on the upper west side

Good Enough to Eat was founded by Carrie Levin in 1981. Carrie studied in Aix-en-Povence and London before moving to NYC to apprentice under Seppi Renngli, the head chef at The Four Seasons. She then partnered with Ann Nickinson to open Good Enough to Eat in its original location on Amsterdam Avenue, with the goal of serving “good, old-fashioned American food”, using fresh ingredients and home-style cooking.

The eatery became a huge success, noted first for its all-day, bountiful breakfasts where everything was made from scratch. It became even more well known when it began offering homemade soups, huge sandwiches, and classic turkey and meatloaf dinners, establishing Carrie as one of the first chefs in NYC to create and celebrate “traditional” American cuisine.

In 1981, no one was talking about Farm to Table but that is what Carrie and Ann were doing. While cooking traditional food, they were also in the vanguard of sustainability and led the way for many restauranteurs that followed.

Today, we continue to honor that tradition. All our breads, cakes, cookies, and pies are made on-site, we offer wild caught Pacific shrimp, grass fed beef, humanely raised, antibiotic free chicken, eggs from pasture raised chickens that are delivered fresh from Sullivan County Farm, and locally roasted organic coffee from Kobrick’s. Our organic,Tree Brand Grade A maple syrup is delivered weekly from Doerfler Farm in Vermont and our cooking oil is recycled.

The good enough to eat family says thank you! We h

thanksgiving dinner is tomorrow for most people, b

Do you love us for brunch? Then you’ll definitel

Who else wants a slice of our Matilda inspired hom

Yesterday’s brunch left us with a lot of empty p

“Everything We Prepare In Our Kitchen Is Proudly Made From Scratch”

That Means We Never Buy Anything Pre-made – Just Raw Ingredients. All Of Our Soups And Sauces Are Made Here Daily By Our Kitchen Team. We Bake All Of Our Own Bread, Biscuits, Cakes, Pies And Cookies Daily.

Our Selections Are Made From The Finest Sourced Ingredients This Country Has To Offer.
Whenever Possible, We Support Our Local Farmers And Merchants.

‘They make some mean Mexican egg dishes at GETE, migas being our favorite and one of their more popular options. Scrambled eggs over a bed of tortilla chips with onions, peppers, cheese, salsa, sour cream and a couple tortillas. Make sure to plan for a long nap after brunch.’

‘Stumbled across this charming place for Breakfast. Order the oddly sounding (well to an Englishman) eggs and biscuits with bacon but very pleasantly surprised. Great atmosphere not at all hurried and lots of free top ups on the coffee.’

`”Finding a truly good burger in NYC proves to be difficult, but this place seems to have it right. We had the mushrooom burger, and the ruben burger, both were very tasty (needed a little salt only). The meat was juicy and cooked great, the Hawaiian bun was fresh and moist, and the other ingredients were well balanced”   ~Scott B, NY

“We got to Good Enough to Eat quite often. Sometimes we need good home cooking, the kind we grew up with, and GETE doesn’t disappoint. Their breakfast and brunch are delicious, but they really shine at dinner, with the best fried chicken, meatloaf, mac and cheese – really all their dishes are delicious and nurturing, like Mom’s cooking. Their pies and cakes are also homemade and wonderful.”   ~Jvansch, NYC

It was a birthday dinner for myself & 5 close friends. We were seated in the separate area and enjoyed the DEEELICIOUS Food. Each person was very satisfied. My chocolate cake was wonderful. The service was excellent. Will return again! ~Open Table

Particularly good food (especially the Beer Battered Chicken Tenders and the Buttermilk Fried Chicken) that was served by a particularly charming and friendly waiter named Kevin made for a very pleasant evening. It’s great to have such a reasonably priced, homey restaurant on the UWS.  ~Riccardo, NYC